For Monica on her 68th 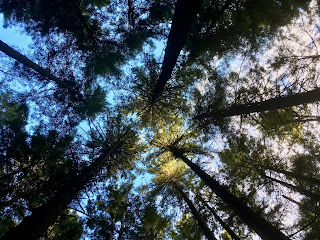 Desperately we cling to reason
in this profane election season—
all our relations put on edge
while the planet nears the ledge.
I see your years now may be quartered—
when back through time we are transported—
it was the month if not the hour
that marked the rise of Eisenhower,
who in his final speech as president
identified the forces resident
that would long outlast his tenure,
intent on having wars forever.
From that time since you have been standing
up for justice and demanding
that those who barely have a voice
be heard and offered equal choice.
It’s because you never compromised
that you and I have harmonized.
Ever waging the good fight,
you shall remain my shining light!
1 comment: